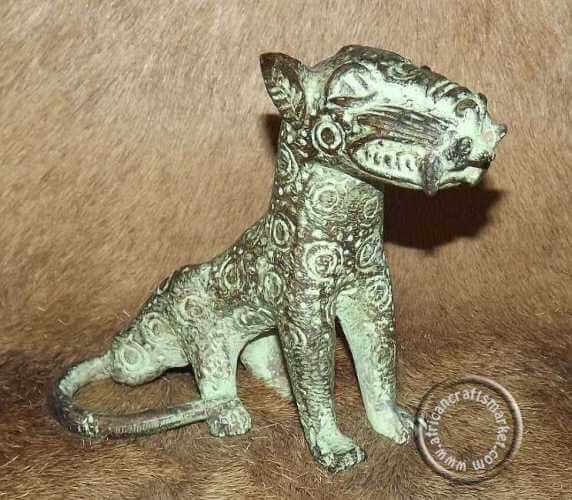 Size: Listed below images of Benin Bronzes below.

The Benin Bronzes are a collection of more than 1,000 brass plaques from the royal palace of the Kingdom of Benin. They were seized by a British force in the Punitive Expedition of 1897 and given to the British Foreign Office. Around 200 of these were then passed on to the British Museum in London, while the remainders were divided between variety of collections.

With the backing of the monarchy selected artists of Benin developed a special style of sculpture vastly different from the rest of the region. They produced many fine bronze and or brass heads, figurines, brass plaques, and large rectangular metal pictures, which were used to decorate the Oba's palace.

Despite the disappearance of the Benin kingdom, the Yoruba people living on its territory continued to produce artwork inspired by the great royal art of Benin.

Below is a selection of the Bronze sculptures created by hand in Nigeria, each is unique and one of a kind, we only have 1 of each items below in stock. 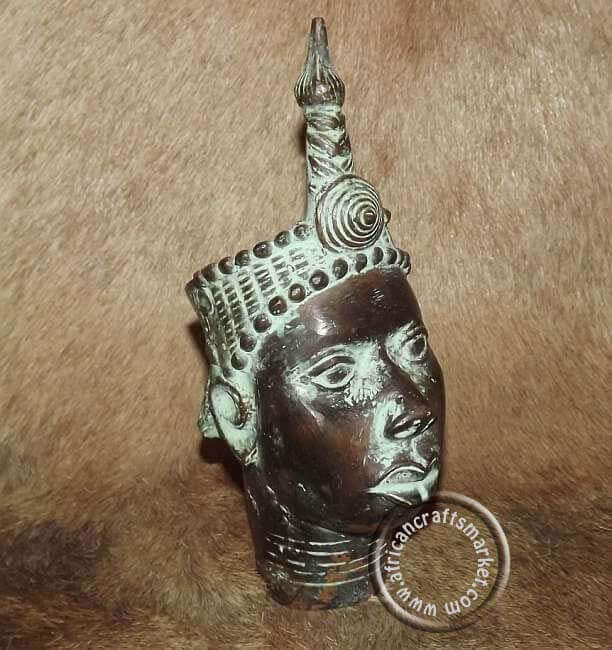 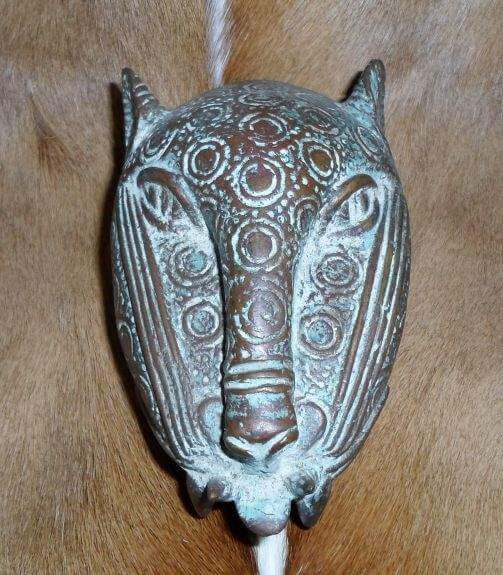 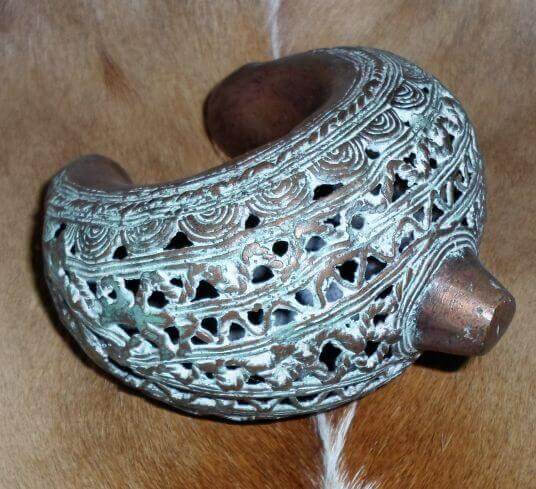 We only sell top quality African arts and crafts that have been  handcrafted from some of the most talented African Artist that can be found. We welcome any suggestions or questions that you do have about our crafts or our website.

In recent times we have seen China producing "African art" and selling as such. Our website does not sell any item produced outside of Africa. So feel assured that you are buying genuine handcrafted African crafts made by local African Artists.

All orders are placed on our secure server through PayPal. We accept most major credit and debit cards and PayPal